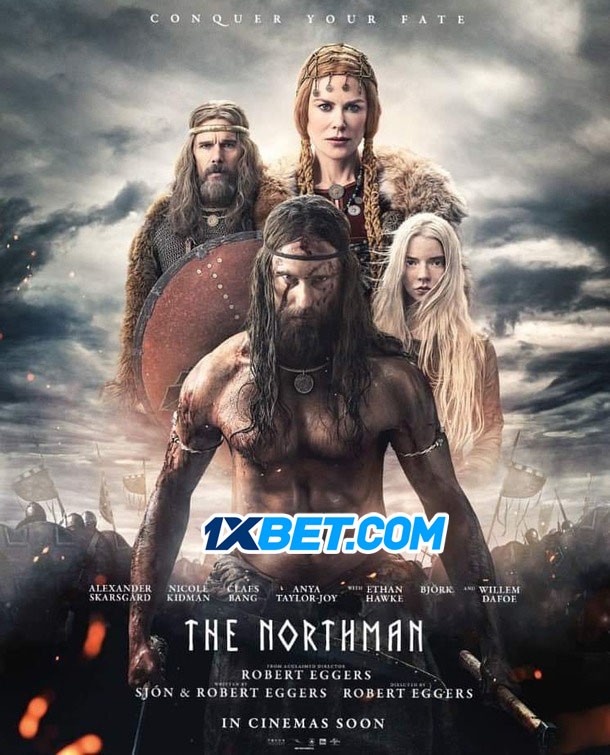 This review’s headline is facetious. But it’s pretty much the same CONAN story you’ve seen before (and *that* lifted from both Shakespeare with some Norse mythology mixed in). But this time it’s done under some fine direction with absolutely stunning cinematography. Fans of this stuff will love it and I’m sure metalheads into “Viking Metal” are going to go berserk over this.

Loved the brief Dafoe cameo, as well as his “appearance” later on in the film.

From visionary director Robert Eggers comes The Northman, an action-filled epic that follows a young Viking prince on his quest to avenge his father’s murder.

Please Don't Use Fast Mod And Any Kind Of Mini Browser Thankyou !!!